We take our corporate social responsibilities seriously and are proud to support serving and past members of the Armed Services in particular.  We focus especially on arduous and adventurous activities as well as trying to benefit those in need of mental or physical support resulting from injury or illness.  Recent examples have included Polar Challenge 2010 (a 350 nautical mile annual race in the High Arctic), Extreme Endeavour 2010/11 (a solo attempt at the 1400-mile return trip to the South Pole), the Marathon De Sables 2011 (probably the world’s toughest ultra-marathon, 350 miles across the Sahara Desert), Team Mercury in the 2012 South Pole Race, Trail Walker 2015 (a 100km fundraising endurance event across the South Downs) and Tough Mudder South West 2015 & 2016.

In acknowledgement of the Service roots of many of our team, we also like to give something back and one of the ways in which we do this is through our sponsorship of Royal Signals Rugby (male, female, Union & League).  Our support, currently pledged until 2021, relieves some of the day-to-day financial burden and allows them to focus their resources on the professional development of the current and future squads and officials.

Service sponsorship aside, we have made contributions (in cash and in kind) to worthy causes that fit our ethos in the past. Notable examples include the Jubilee Sailing Trust, which runs the only 2 specially designed mixed ability tall ships in the world and the Assuon Trust, which drives educational development by providing support and infrastructure investments in the Nsuaem Educational Circuit in Wasa West District, Ghana. We also support the next generation of engineers by supporting the F1 in Schools programme which encourages early talent in engineering design and technical project management.

In 2019 we are the Principal Sponsors of  “Into the Wild 2019”, a 2000-mile charity expedition across the Yukon.  This 2-man, unsupported expedition from Skagway, Alaska consists of a 49 mile hike followed by a 1,980 mile kayak along the Yukon River to the Bering Sea and will raise money for 3 great charities. 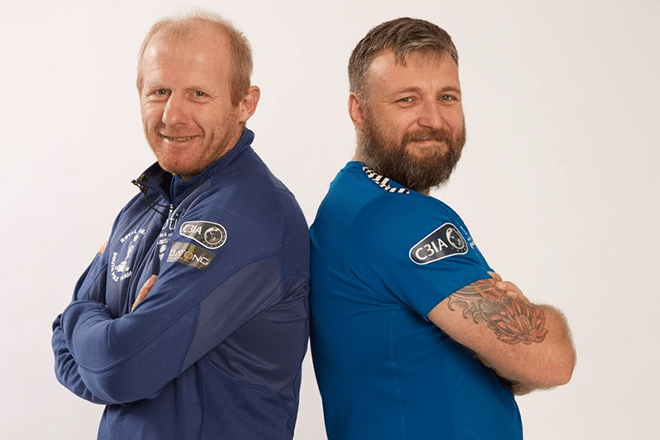 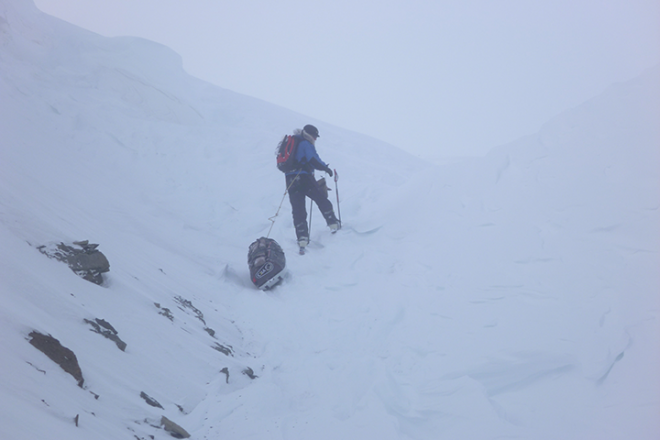 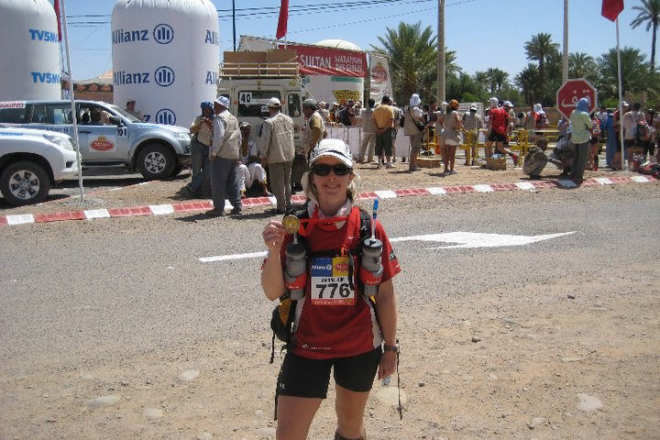 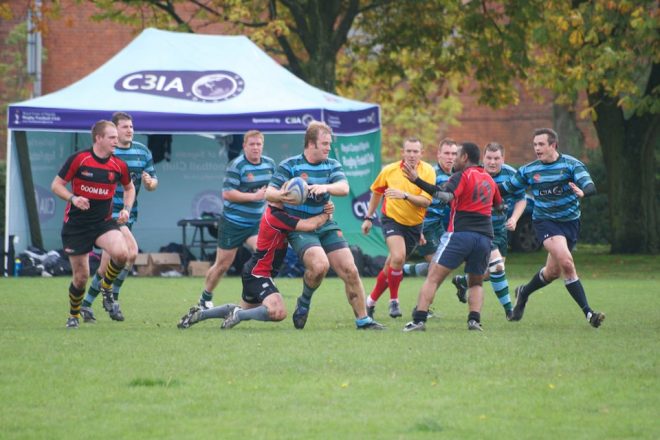 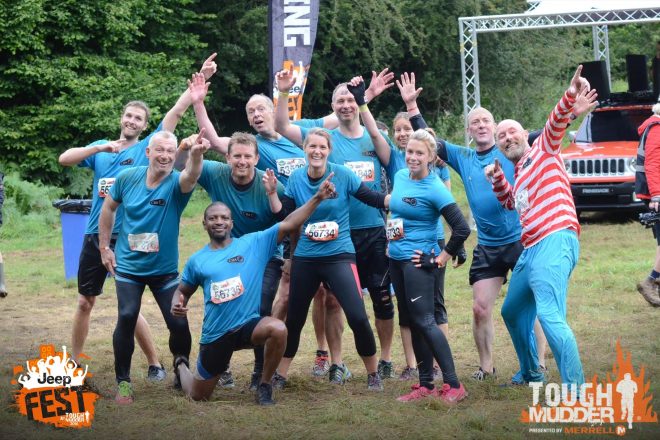